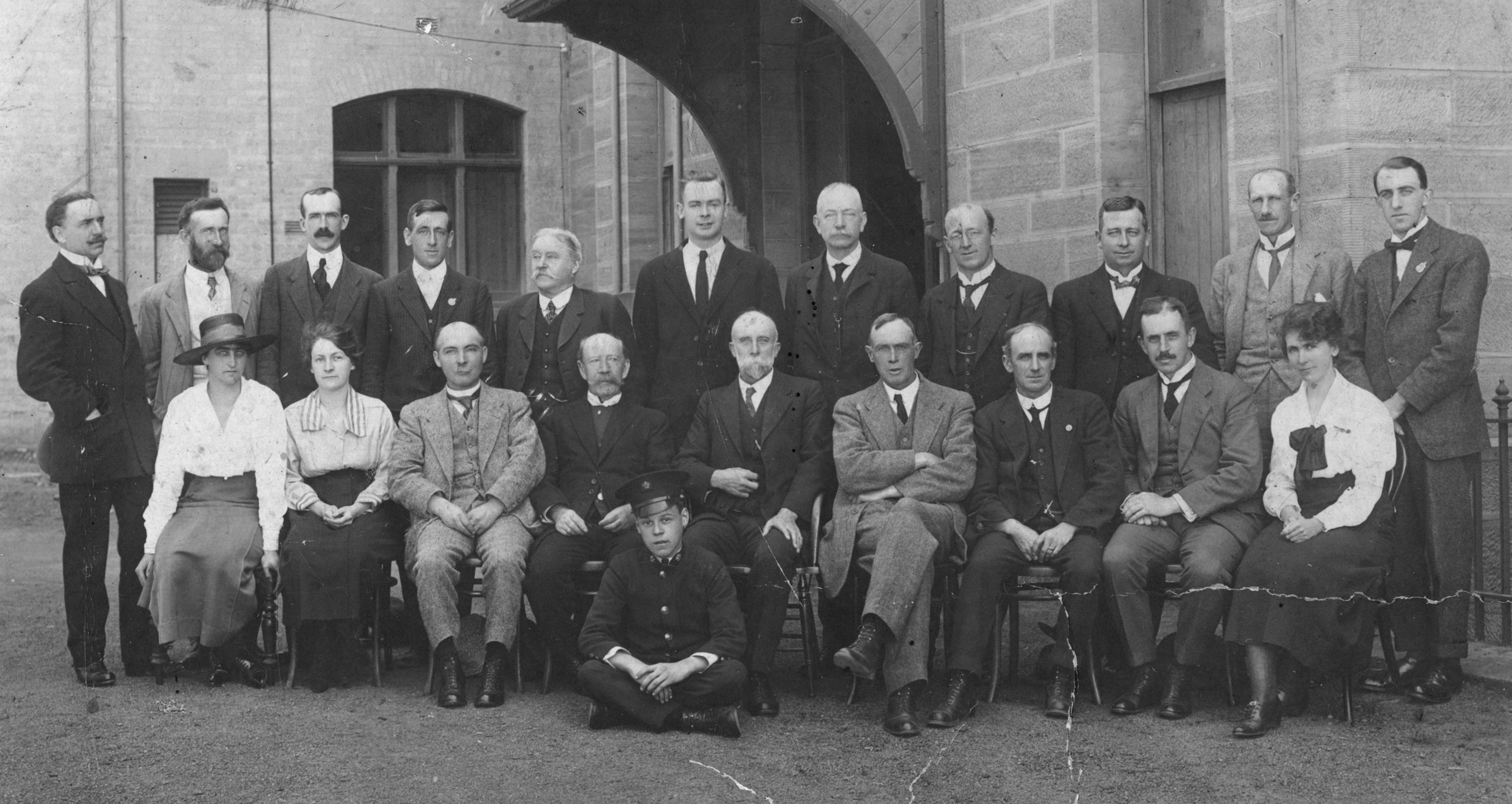 Van Diemen’s Land, until 1824, was merely a dependency of New South Wales controlled by a small number of officials responsible to their senior counterparts in Sydney.

The advent of Colonel Arthur as Lieutenant-Governor in 1824 foreshadowed the granting of independence. Arthur, apparently perturbed at the malpractices rife in the colony and aware that the duties of Auditor had been previously attached to the Accounts Branch of the Commissariat Department in Sydney, acted on his own initiative to create the additional office of Auditor of Civil Accounts on 25 November 1826. This was in effect, the first Auditor‑General of Tasmania.

Since the appointment of G T W B Boyes, there have been 18 Auditors-General serving Tasmania and reporting to Parliament.

Independence – A Foundation of Accountability – A History of the Tasmanian Audit Office (ISBN: 0-9756781-9-1) by Lindy Scripps.

(Copies of this publication may be found under Libraries Tasmania holdings)