The Office assists the Auditor-General to provide an independent view of the financial and operational performance of State entities. The Tasmanian Audit Act 2008 (Audit Act) sets out the Auditor-General’s functions, mandate and powers. Our Strategic Plan (as amended) and other associated annual plans respond to our legislated responsibilities.

Under the Audit Act, the Auditor-General must undertake audits of financial statements of Tasmanian State entities and issue audit reports outlining their compliance with relevant legislation and accounting standards. The Auditor-General must also prepare an audit report on the Public Account Statements and any other statements required to be prepared by the Treasurer in accordance with any written law. All of these audits must be completed within specified time frames.

Rod Whitehead is the current Auditor-General who joined the Office in March 2016. (Pictured right)

Audits must be completed in accordance with the requirements of Australian Auditing and Assurance Standards with audit reports, both the audit opinion and any management letters, issued to the State entities responsible Minister and to the relevant accountable authority.

Whilst not a legislative requirement, when conducting audits of State entity financial statements, regard is had to whether there has been any waste of public resources or any lack of probity or prudence in the management of or application of public resources.

In addition, the Auditor-General has the authority to undertake:

The results of all audits conducted by the Auditor-General are reported to Parliament for its consideration.

The State entities audited include agencies, local government councils and joint authorities, Government Business Enterprises, State-owned companies, State authorities which are not a Government Business Enterprise and the council, board, trust or trustees, or other governing body of a corporation, body of persons or institution that is or are appointed by the Governor or a Minister of the Crown and a Corporation within the meaning of the Water and Sewerage Corporations Act 2008.

The Audit Act 2008 can be downloaded from www.legislation.tas.gov.au. 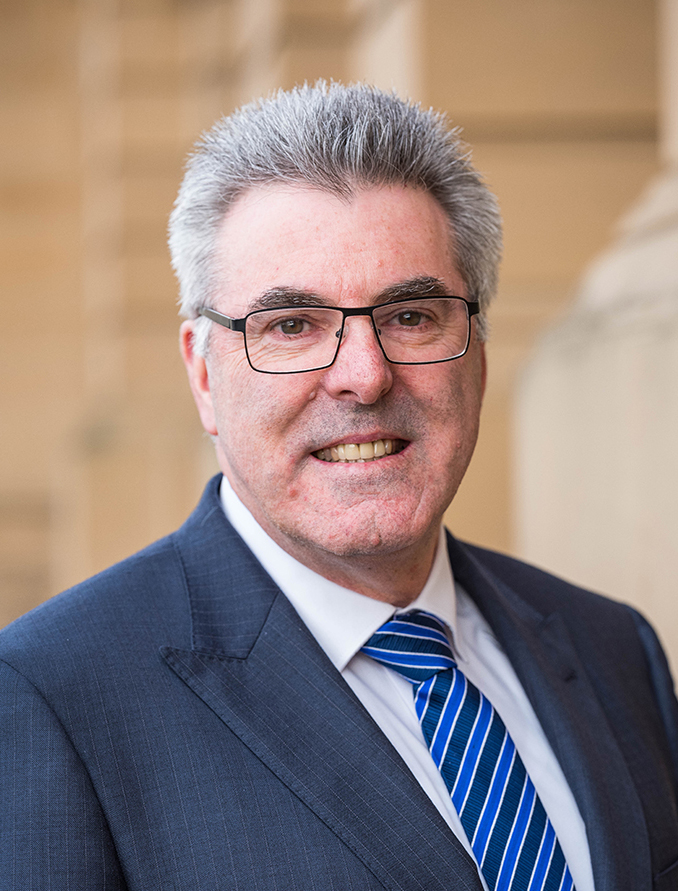